Being Transgender in School 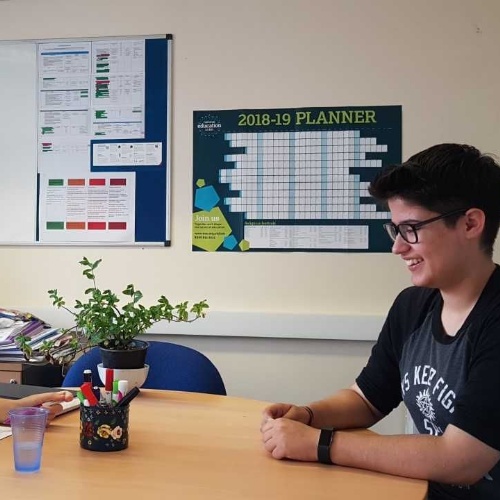 We recently interviewed Taylor, one of our Sixth form students, who identifies as transgender. The aim of the interview was to be able to raise awareness of the transgender community within schools. Below are the questions that we asked him and his response.

What does transgender mean?

What does cisgender mean?

How do people know they’re using the right words?